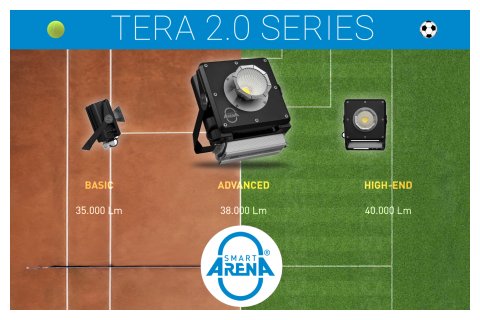 Get rid of external ballasts and cables! The new Movielight 300 PRO series has been created to make filmmakers’ lives easier on set; this is why LUPO opted for an integrated electronic ballast design. The Movielight 300 PRO circuitry is located in the top of the device; AC cable is the only external cable that needs to be attached to a Powercon connector. Keeping things simple is LUPO philosophy when it comes to designing they range of LED lights, and this simplified solution makes carrying and using these lights much easier. The special optics and reflector help make Movielight 300 PRO super bright and efficient. 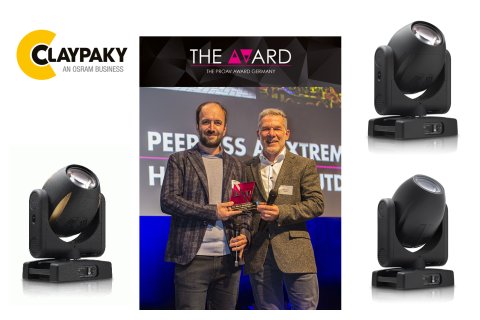 Claypaky Xtylos won “The AVard”, the ProAV Awards in Germany ( www.the-avard.de ) as "Best Entertainment & Infotainment Product”. The award ceremony, hosted by Professional System magazine and supported by many other leading industry publications, took place as part of the gala evening held on 4 November at the CCD Congress Center in Düsseldorf. 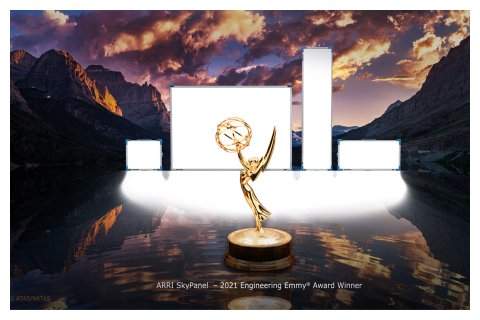 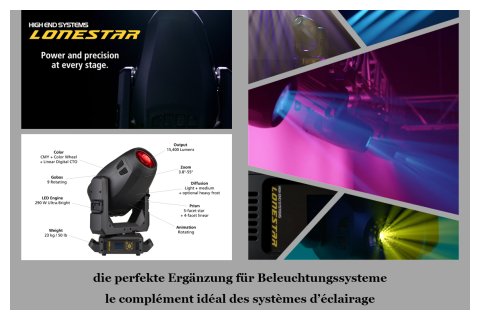 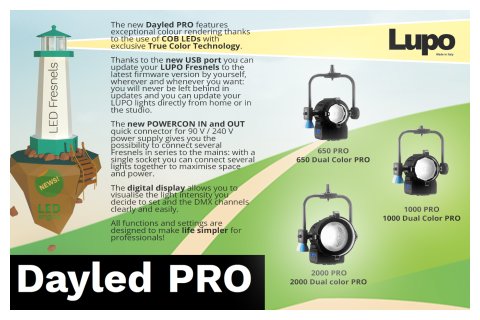 Guarantee of professional results for your work, built-in DMX and a USB port! New components for total solidity! Flicker free, perfect for video shootings. All models in the Dayled range are designed to make life easier for professionals in the photographic and video industry, and silent operation is one of the key features of all of LUPO lighting products. 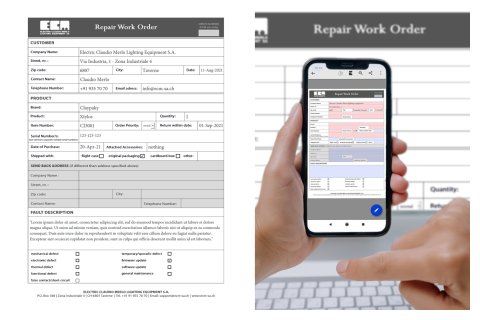 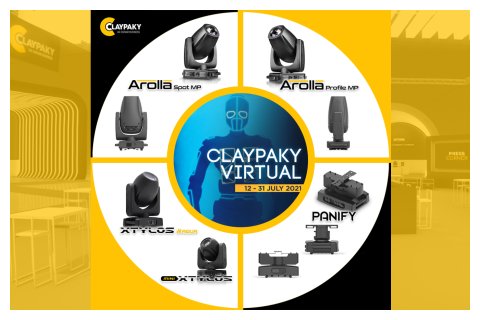 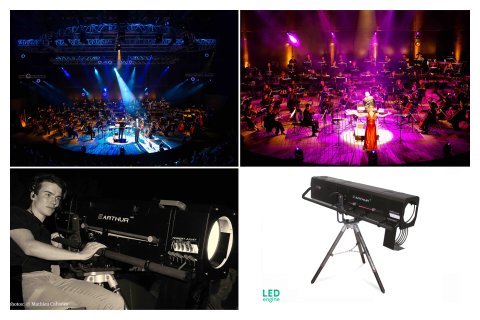 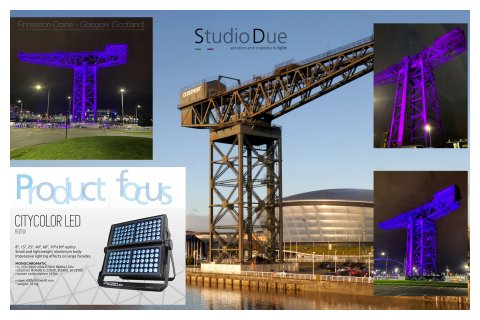 To raise awareness on the 31st August for International Overdose Awareness Day have been chose eight Studio Due CityColor Led to light the Finnieston Crane purple. 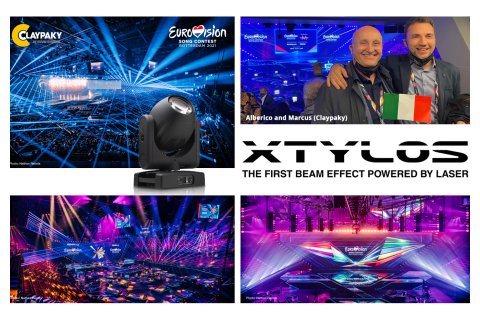 Eurovision Song contest 2021 and the Italian pride of XTYLOS

The Eurovision Song Contest (ESC) was held this year at the Ahoy Arena in Rotterdam on May 18 through 20 and 22, 2021. We all know that the stage had been redesigned and that the ESC 2021 organizers had decided to maintain last year's technical setup, as the event was cancelled due to the pandemic. More than 480 Claypaky XTYLOS fixtures were specified and were the key fixture to illuminate this year’s show. 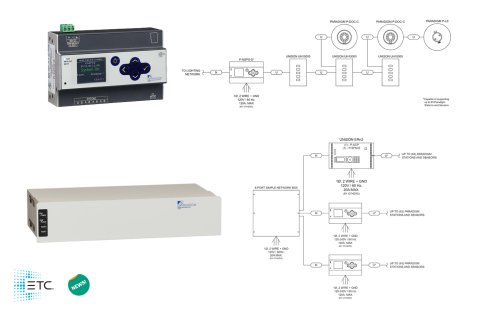 Paradigm has the flexibility to let you build the system you want, with the capability to handle as many sensors, stations, and interfaces as you need. The Network Station Power Supply and the Station Power Module provide the power and data connectivity to your system inputs. 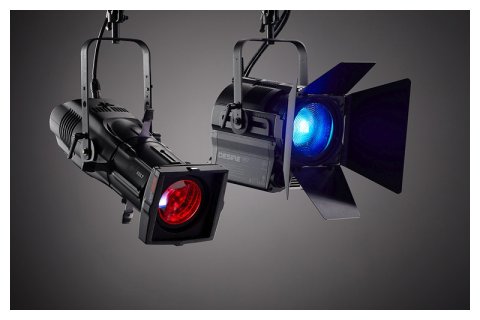 ETC launched two new theatrical fixtures as part of a two-day-long international online event. The Source Four LED Series 3 and Desire Fresnel are the perfect pairing for any theatre looking to successfully launch themselves into the modern day with incredible brightness, impressive color mixing, and wireless DMX/RDM features. 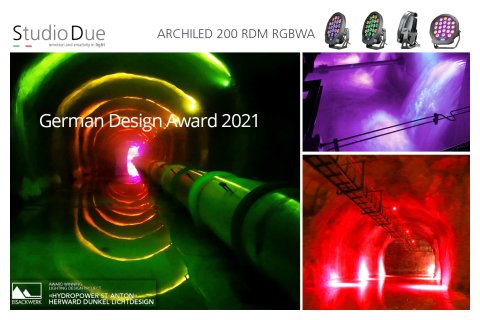 We are happy and proud to announce that the project for St Anton Hydropower, designed by Herward Dunkel Lightdesign and implemented using Studio Due ARCHILED 200 lighting fixtures, has been awarded the prestigious GERMAN DESIGN AWARD 2021 in the category “Excellent Architecture - Lighting Design”. 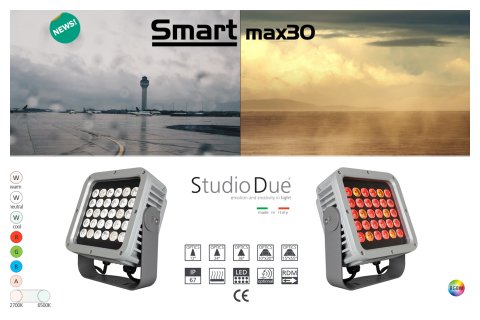 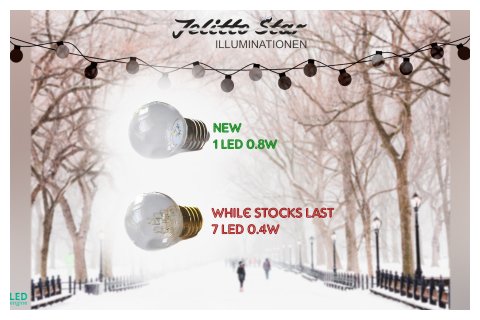 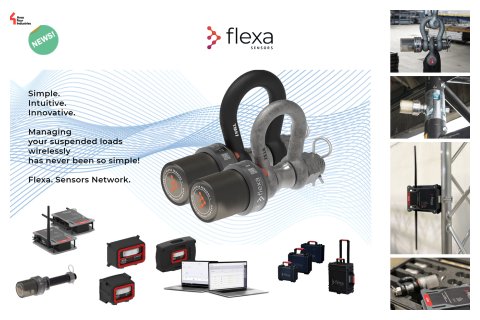 Flexa Sensors Ecosystem is made by wireless devices mounted on Shackle, Chain Hoist and Truss Pins. 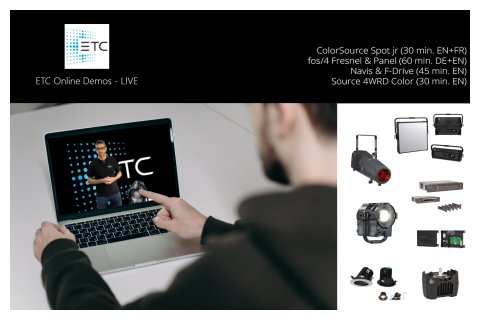 Welcome to the brand new online demo studio in ETC's German office in Holzkirchen! Check out ETC gear and get questions answered at your convenience. When you schedule an online demo, a member of the ETC team will connect with you one-on-one to show you the basics of a product and answer your specific questions.

ETC’s new project portfolio showcases some of the most impressive, boundary-pushing, and industry-defining installations they’re been privileged to be a part of. 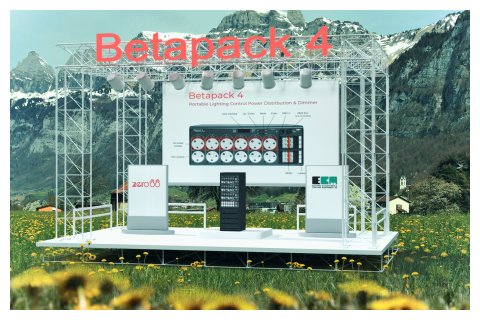 Betapack has served the industry for 30 years with legendary reliability, robustness, versatility and value for money.