Gessnerallee Zürich is one of the prime venues for the production and presentation of works in the performing arts, both nationally and internationally.

Gessnerallee features as the co-producer of select projects. It is also a presenter of productions from Switzerland and abroad, an organizer of thematic events set between science and art, as well as a curator of international festivals. Its programme reflects a love of experimentation, innovative forms of performance, relaxed cross-over formats and high quality standards. Therefore, Gessnerallee has become a central place of encounter for a broad, culturally interested audience of any gender, age, status, nationality or religion. The theatre is open to all genres of the performing arts. It especially welcomes Zurich based companies but also invites other Swiss and international companies.

Thanks to the low flat rate of 16 Swiss Francs, a broad audience can afford theatre, dance, visual arts, music and more at the Gessnerallee. 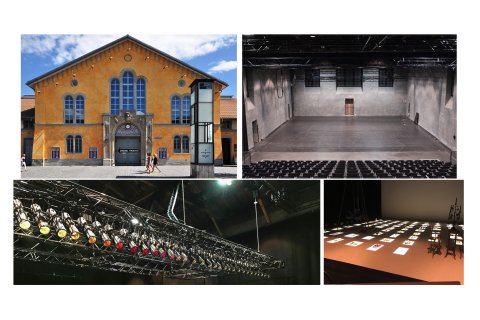